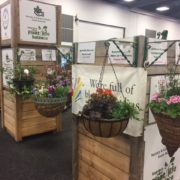 Hanging baskets on show at the Show

More than 20 baskets were entered in the ‘Gardens in small spaces’ competition that NGISA organised for the Royal Adelaide Show in September. 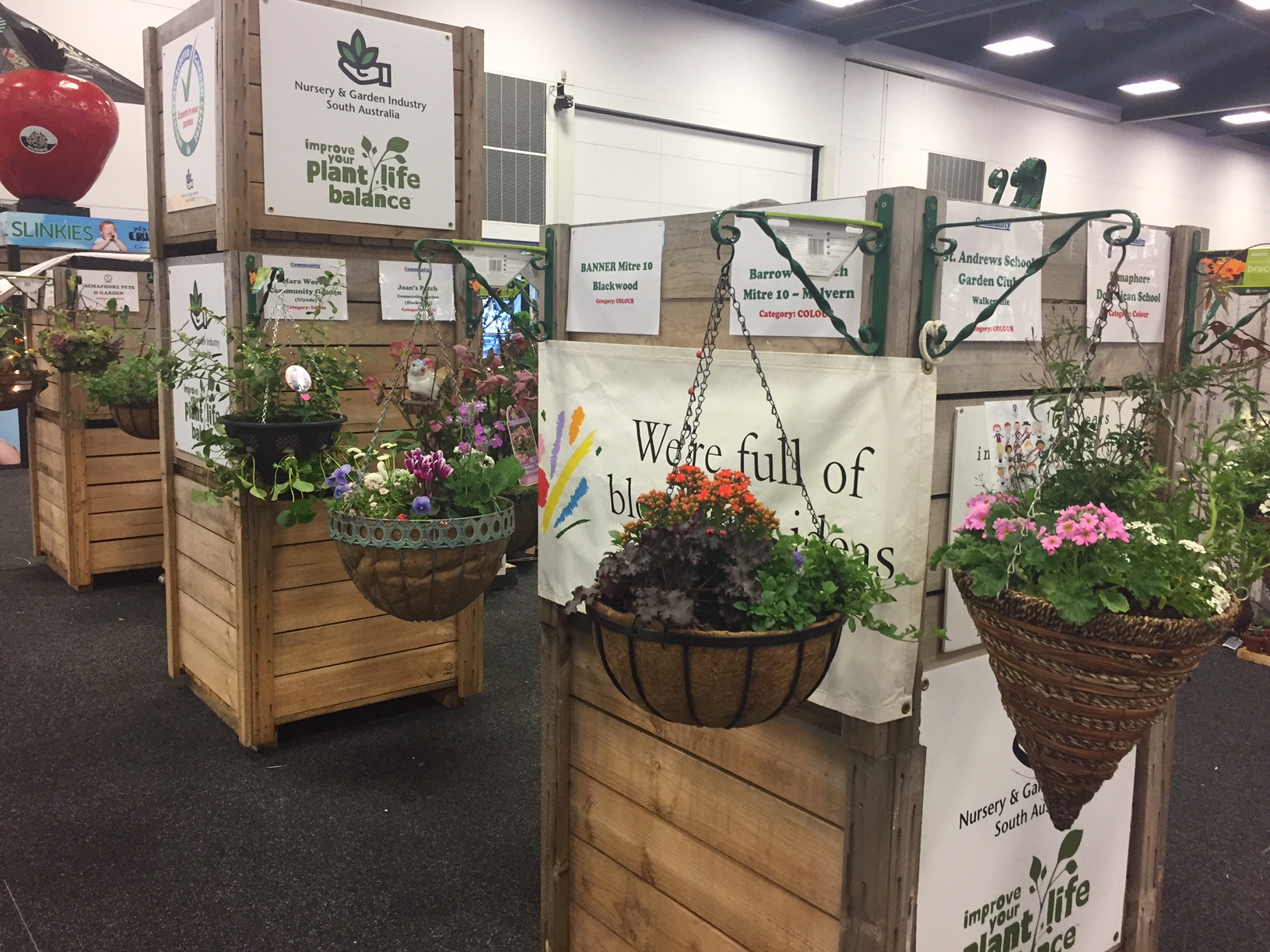 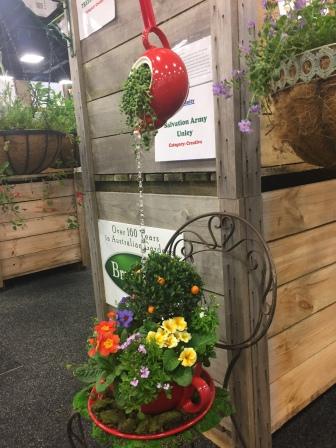 There were eight entries in the ‘community’ section from schools, community gardens and a community shed.

The competition was supported by NGISA Gold Sponsor, Brunnings Garden Products, who supplied the hanging baskets for the entries.

The symbol of Excellence for Retail Garden Centre in Australia

OUR SPONSORS: NGISA are proudly supported by our major sponsors.